In 2017, I collaborated with an amazing interdisciplinary group of colleagues to produce Eddie's Stone Song: Odyssey of the First Pasaquoyan. This was an opera that explores the protagonist's journey, from his early years as a sharecropper’s son to his wild nights in Greenwich Village to his transformation into the self-anointed St. EOM. The performance premiered on October, 13th 2017 at Pasaquan and later at the Atlanta Contemporary. 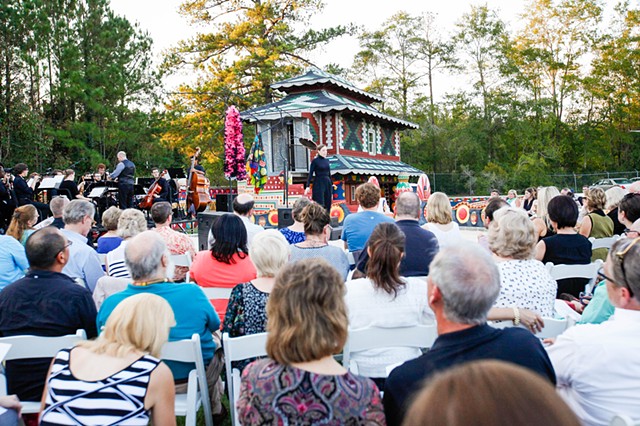 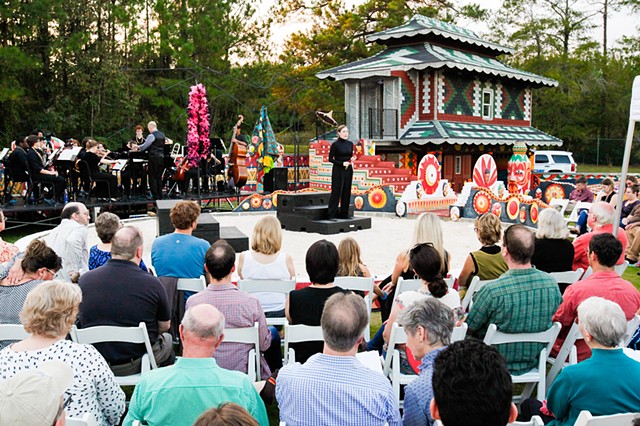 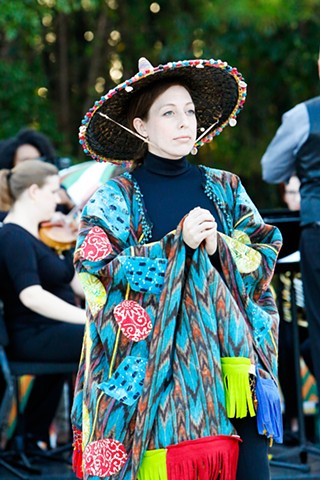 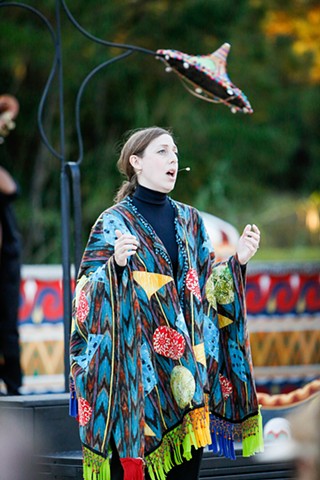 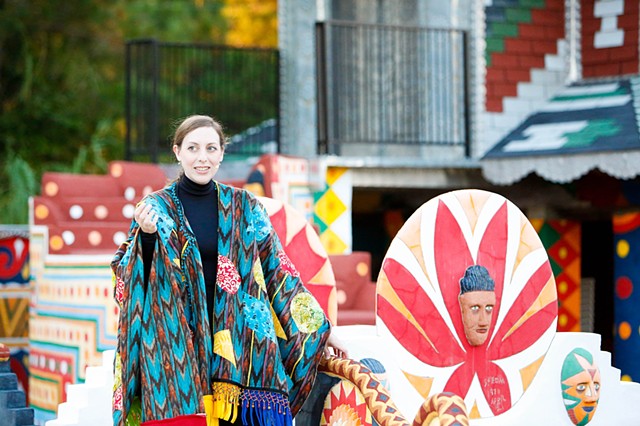 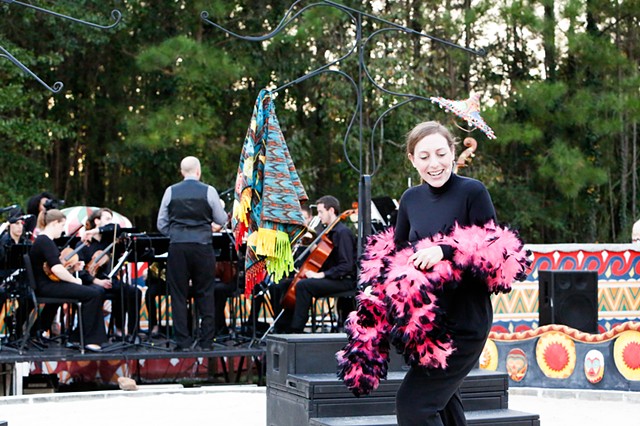 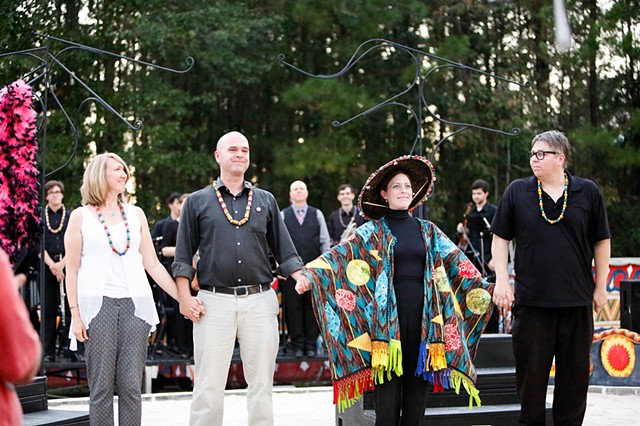 Eddie's Stone Song was composed by James Ogburn, and the libretto was written by Scott Wilkerson. Michelle Murphy DeBruyn, soprano, played the roles of Eddie, his friends, and family, the Pasaquoyan visitors, the narrator, and all other characters of the story. Stage direction was provided by Becky Becker, accompaniment by the Schwob Contemporary Ensemble under the direction of Paul Hostetter. Costume design by Kimberly Garcia, and video production by Charles Fowler.